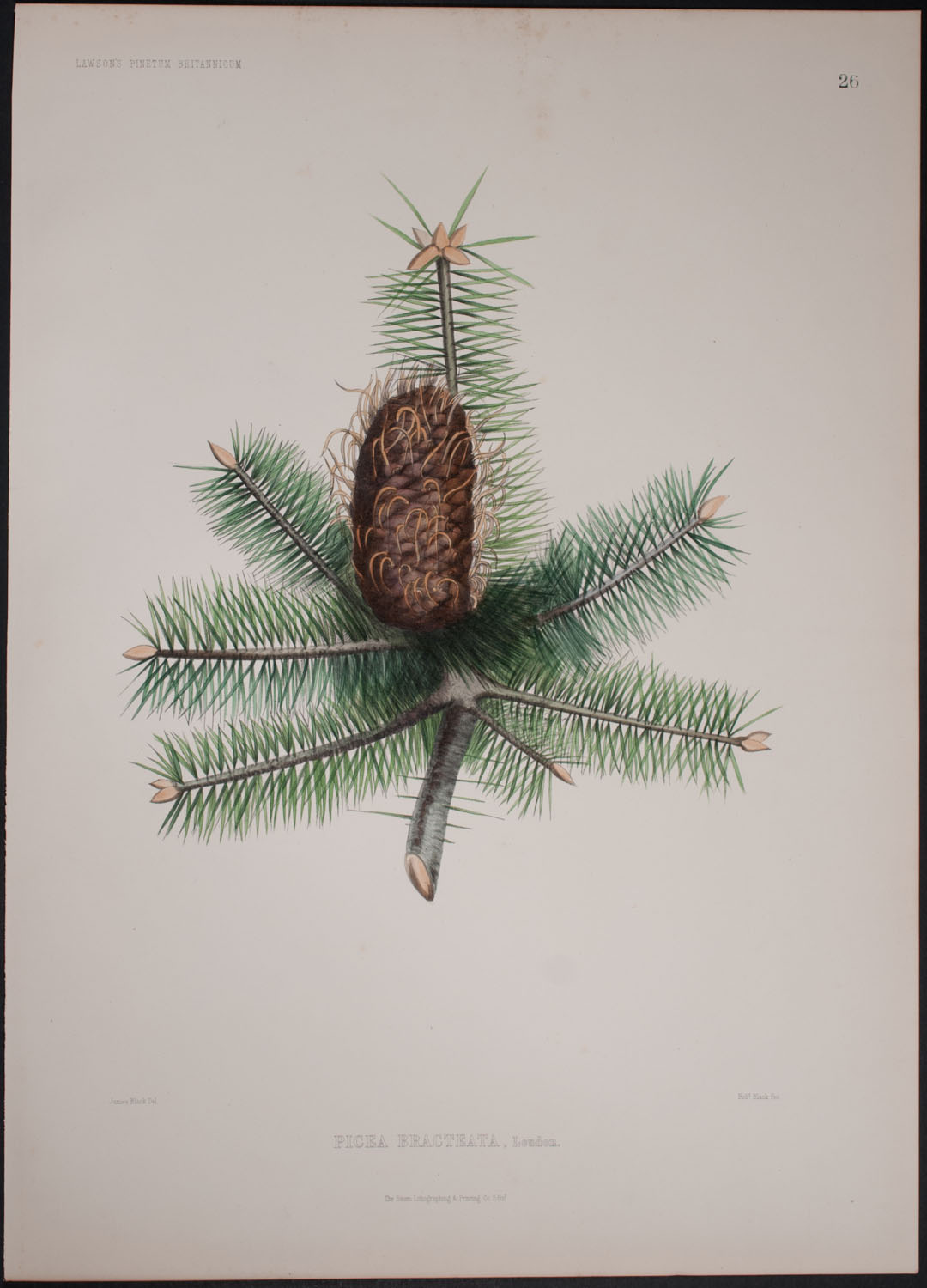 “Without a doubt, Bertuch’s picture book is one of the greatest works that the children’s book collector will encounter … This is where modern, scientific thinking begins, the determination with which modern non-fiction is anticipated in children’s books. In addition, it is one of the most precious treasures of the Collector’s illustrated books.” (E. Strobach in Philobiblon XIII, 255 ff.) As Bertuch stated in his introduction, “A picture book is just as essential and even more indispensable a meuble for a nursery as the cradle, doll or hobbyhorse.”

The work was many-varied in what it illustrated. In “the 1100 panels not only contain the objects and areas listed in the title, they also contain curiosities such as the seven wonders of the world, mythical animals, a bullfight in Spain, horse races in England, microscopic views of animals and various objects, the telescope from Herschel, a diving bell, the telegraph in Paris, the Degen flying machine from Vienna and much more besides: the abundance of knowledge and direct visual aids, the care that is focused on the largest and the smallest, on the strangest and the everyday is used is astonishing and corresponds to the seemingly modern psychological-pedagogical considerations, as the author makes in the preliminary report.” (European children’s books from the 15th to the 19th century 137-137a)

Friedrich Justin Bertuch (1747-1822) studied theology and law, and was a poet, playwright, translator, publisher, and naturalist. He became a successful publisher with his firm in Weimar, Germany becoming the largest employer of that town. Bertuch’s work was inspired by that of Bloch, Jablonsky, Merian, Esper, Ellis, and more.